DIS-TRAN Packaged Substations, a wholly owned subsidiary of Crest Operations, plans to lease 30,000 square feet of warehouse space and approximately one acre of adjacent land from the Port of Alexandria.  DIS-TRAN Packaged Substations has recently expanded the services it provides to its utility and industrial customers. DIS-TRAN’s Project Support Services group will use the Port of Alexandria facility to pre-fabricate welded bus for substations, as well as manufacture factory-built substations, and warehouse and ship substation components to its customer’s project sites located throughout North America.  Initially, there will be 8-10 DIS-TRAN employees working at the Port Facility, but that number will grow as this business expands.

Crest Industries, founded in 1958 by Tucker Robison, is the parent company of a group of privately held, vertically integrated companies based in Pineville, LA primarily serving the electric utility industry throughout the United States and abroad. Recently, Crest expanded its operations in Louisiana by adding a 25,000 square foot office building to its corporate campus in Pineville, acquiring the assets of Precision Cutting Specialties located in Eunice, LA and breaking ground on the construction of Millennium Galvanizing, a metal coatings facility, in Convent, LA.  Outside of Louisiana, Crest maintains an office in San Diego, California, a sales office in Indiana, as well as a production facility in Vancouver, Washington. Crest Industries also owns and manages extensive forest lands in Louisiana and Texas. The Crest Family of companies employ in excess of 630 individuals and this transaction will expand Crest’s footprint in Central Louisiana. 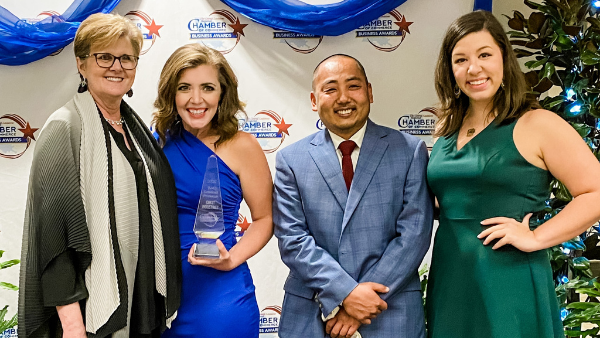 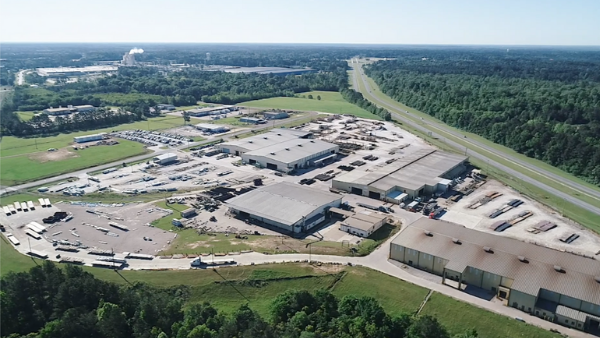 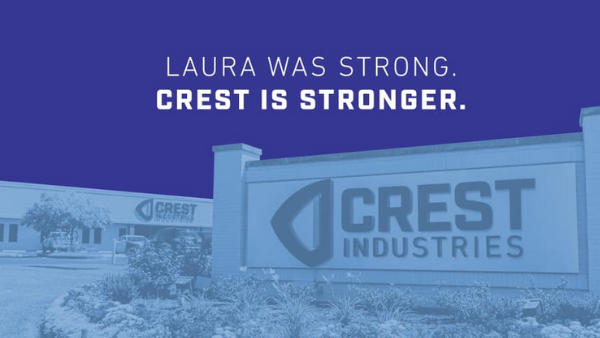 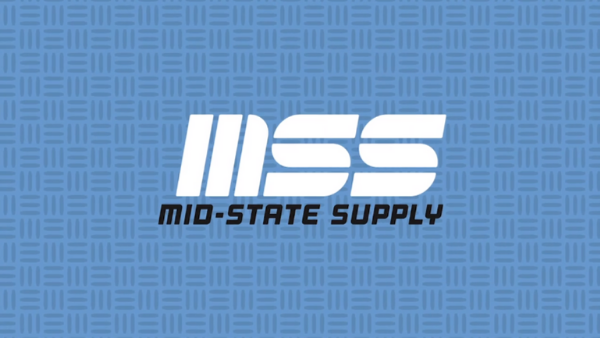 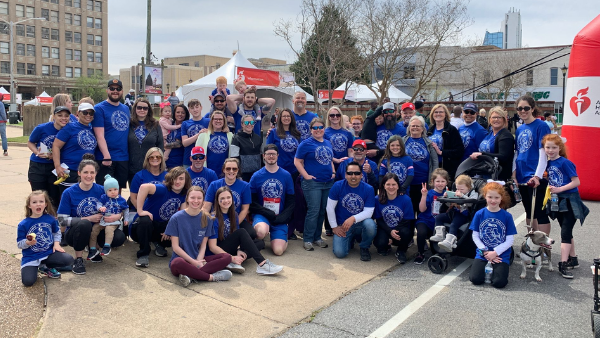 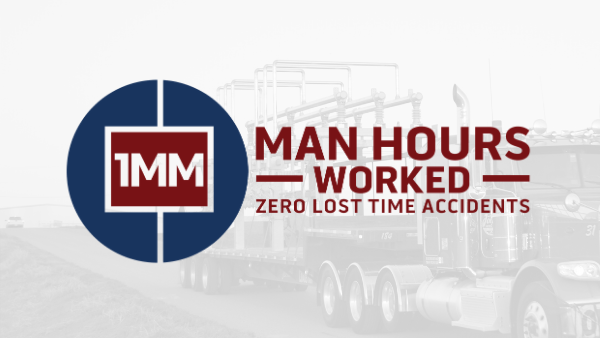 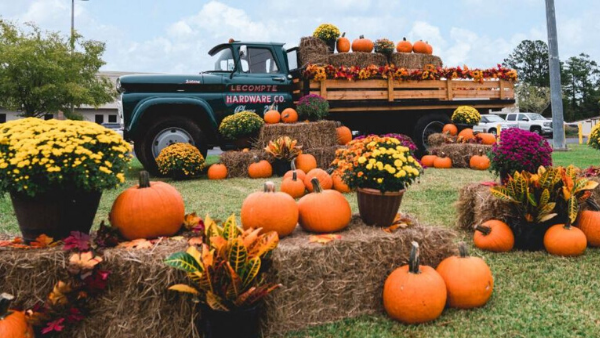 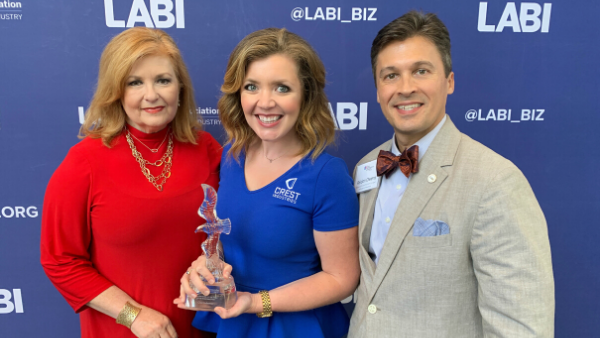 Crest Named Manufacturer of the Year 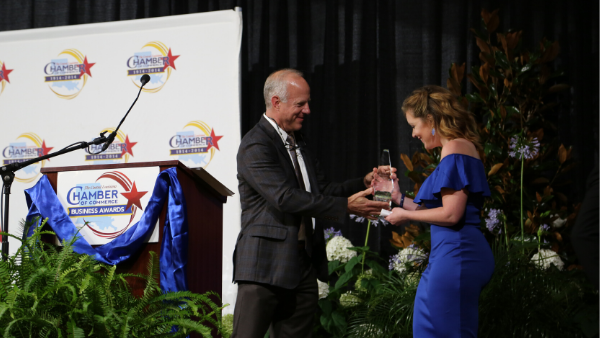 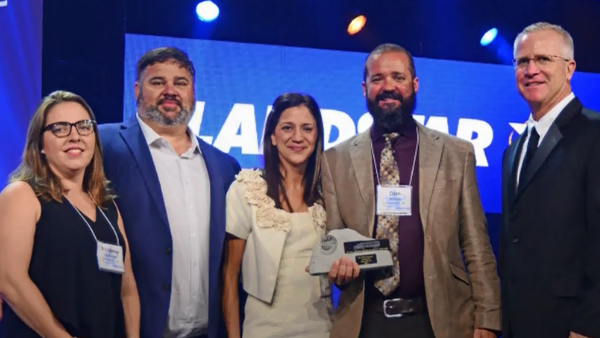 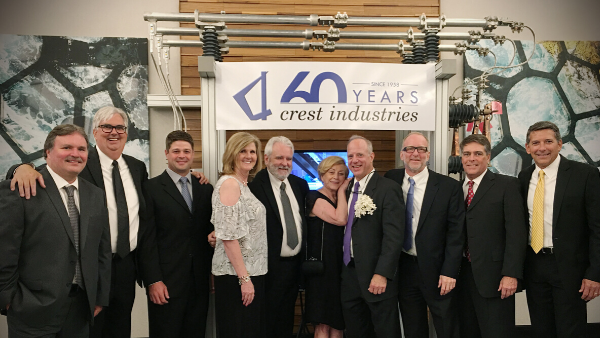 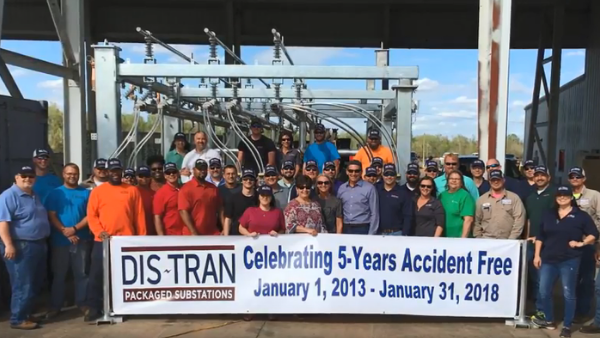 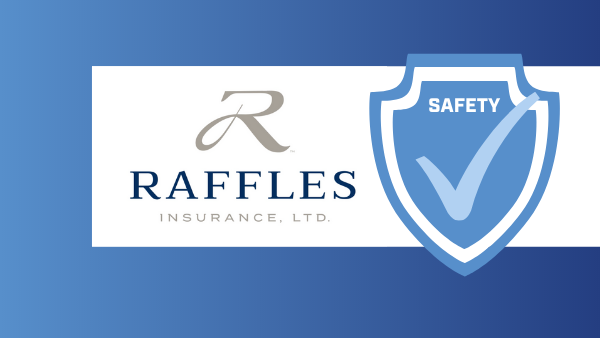 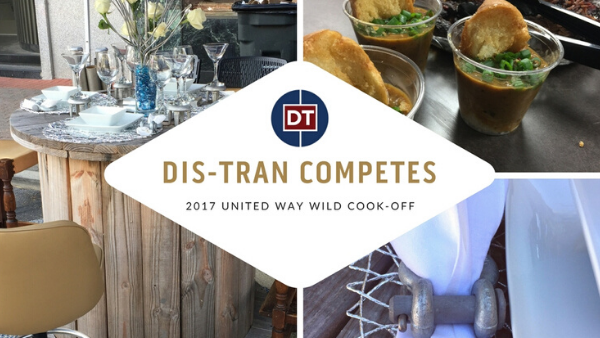 DIS-TRAN Cooks for its Community 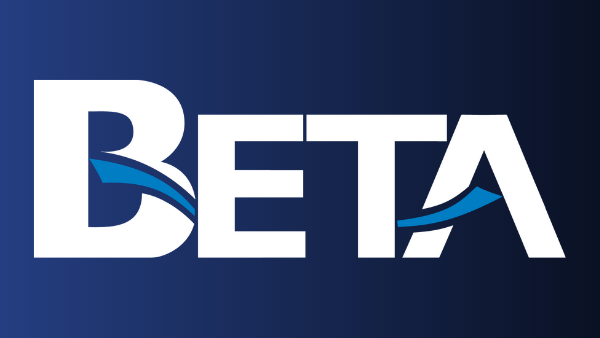 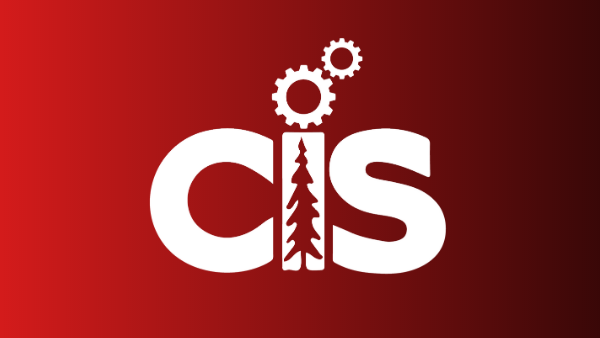 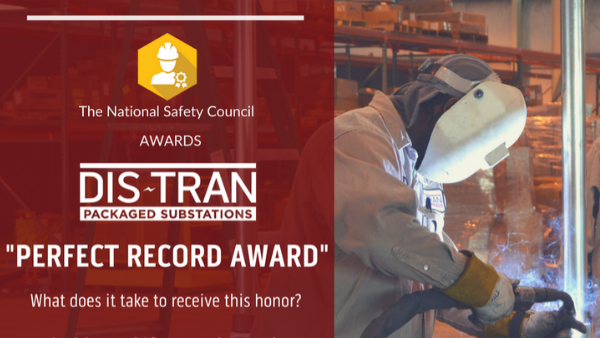 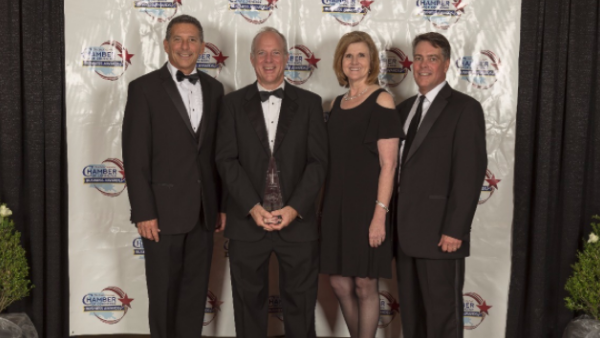 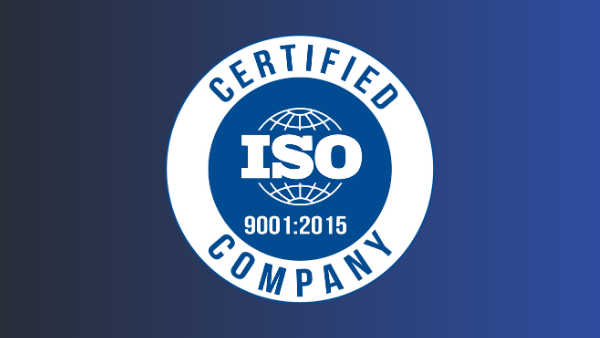 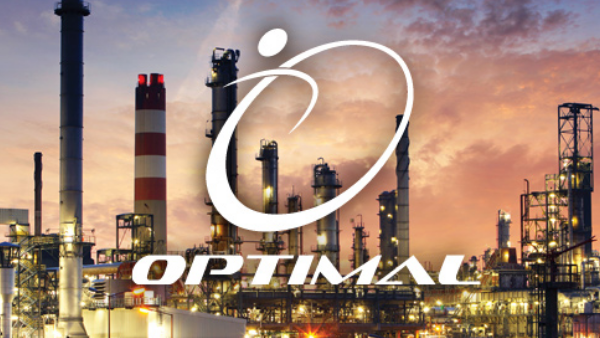 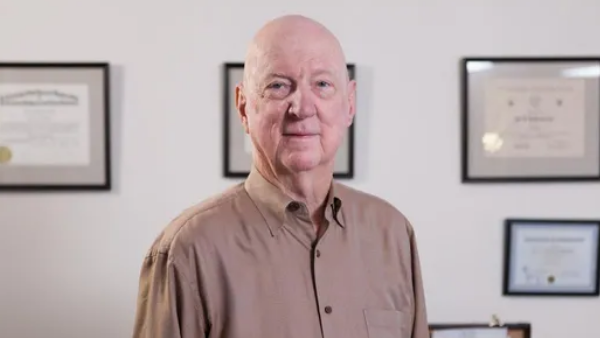 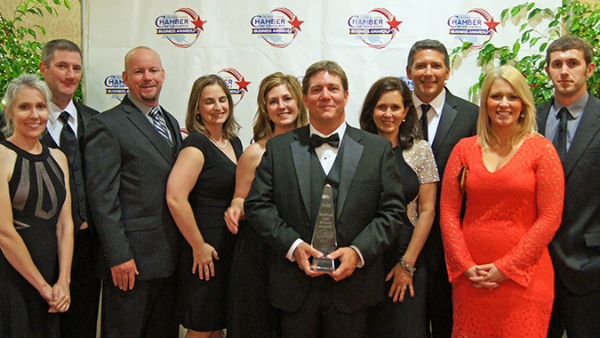 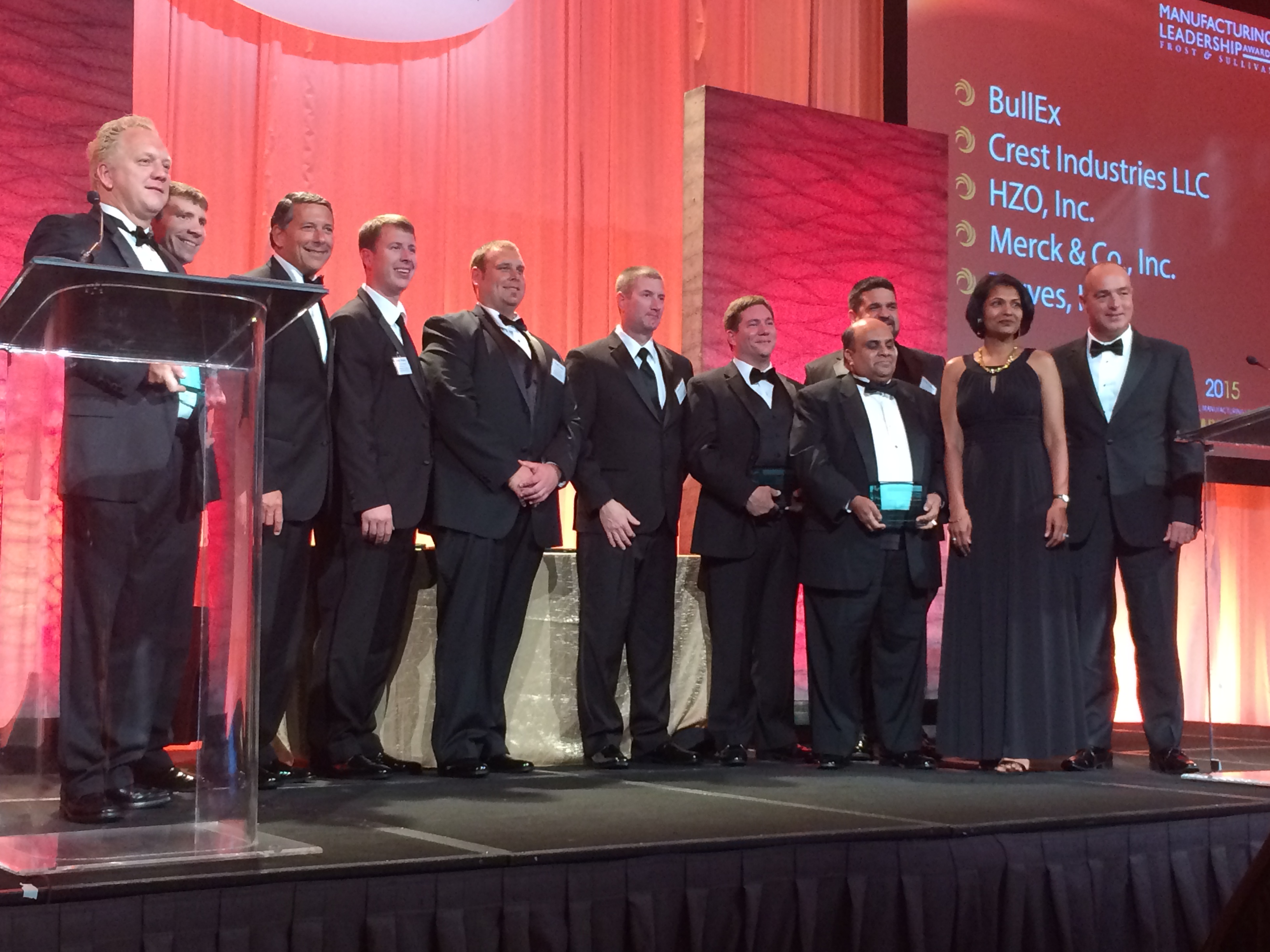 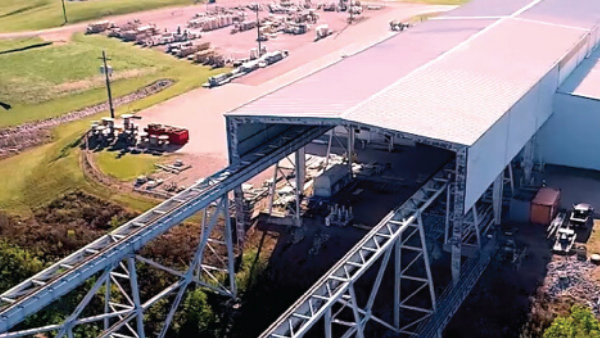 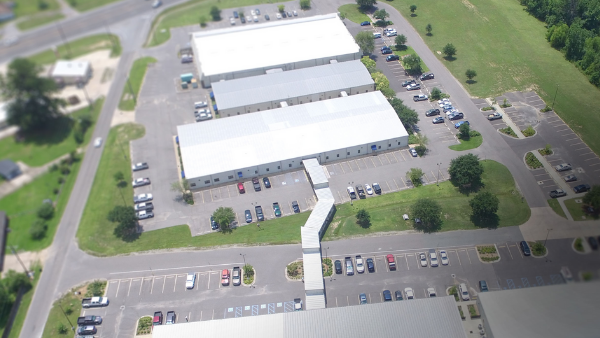 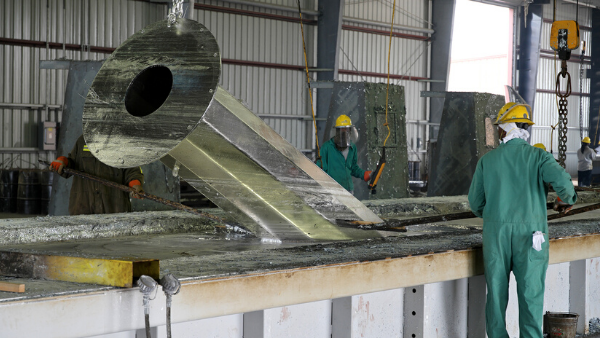 Let's Talk About Your Next Project

Thank you! Your submission has been received!
Oops! Something went wrong while submitting the form.